Environment The Masdar Institute launched a Seawater Energy and Agriculture System pilot project in 2015 which was aimed at preserving the environment while catering for the...

END_OF_DOCUMENT_TOKEN_TO_BE_REPLACED

Can You Name These Iconic Arab World Structures?

Whether you’ve been to the Arab World or not, the region is filled with incredible sights, iconic structures, and hidden wonders that you are probably familiar with.  Think you know them all?  Try to guess these structures based on each picture and description, then check your answers at the bottom of the page.  Good luck!

Here is an easy one to start.  Located in Jordan, this ancient structure marks a historical city thought to be settled during the year 9,000 BC.  It is quite the tourist destination, and in 2007, it was voted one of the seven wonders of the world.

Located in Dubai, the United Arab Emirates (UAE), this the tallest building in the world.  Twice as tall as the Empire State Building, this structure is another popular site for tourism among Arabs and foreigners alike.  It was built in 2010. It took five years to build this structure, and was “designed to resembled a flower”. 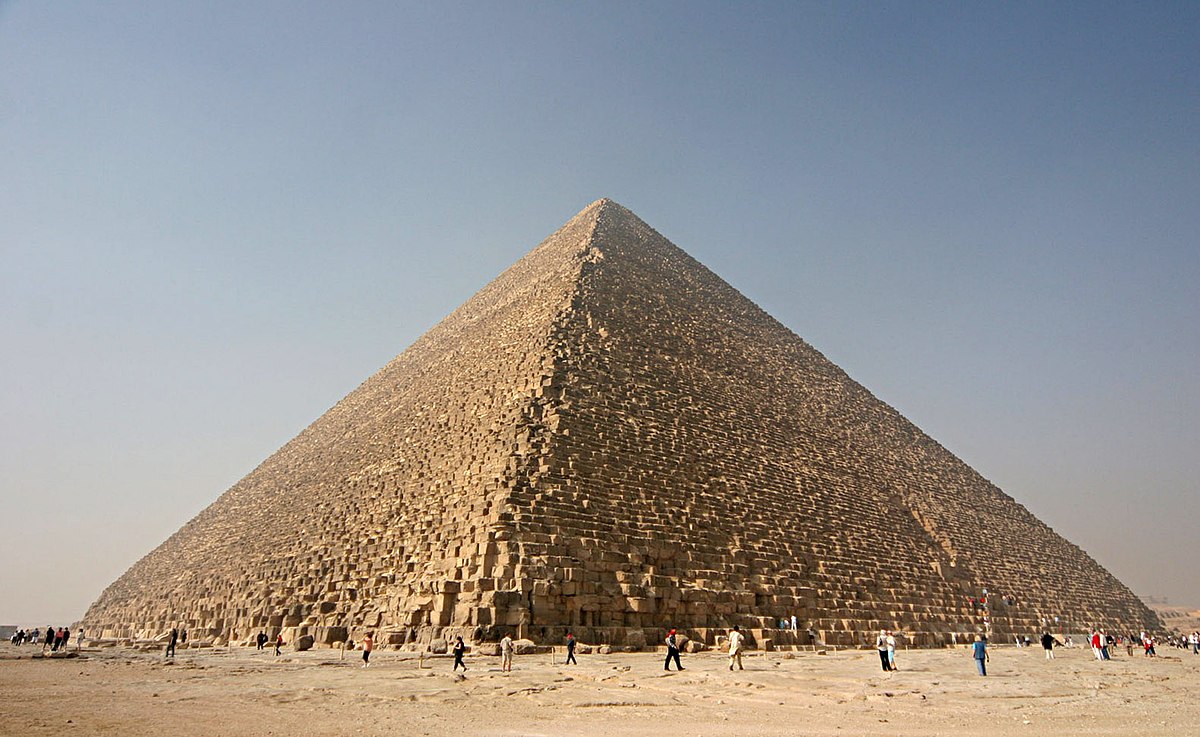 This is a classic sight in Egypt; this pyramid is the oldest of the seven wonders. Believed to be finished in 2560 BC, the structure was built as a tomb for Khufu during Egypt’s fourth dynasty.  Bonus points for those who can provide all three names for this pyramid…

This beautiful mosque in Saudi Arabia, pictured above, plays a fundamental role in Islam.  The extensive structure has been rebuilt since the time of the Prophet.  Muslims are required to do pilgrimage here at least once in their lives, if able.

Another iconic building in Dubai.  This structure is actually a luxury hotel that is one of the tallest in the world.  Built-in 1999, the building sports phenomenal restaurants, hotel rooms, and a helipad that once hosted a tennis match.  It is also built on a man-made island.

Located in Casablanca, Morocco, the mosque pictured above is the fifth largest in the world, with its minaret standing at 685 feet [the tallest minaret to ever be built].  With a stunning view of the Atlantic Ocean, a maximum of 105,000 worshippers can gather here to worship.  The mosque also welcomes tourists to visit certain parts of the building.

Located in Lebanon, these ruins can be found around 53 miles from Beirut in the Beqaa Valley.  Back during the time of the Greeks and Romans, its city was known as Heliopolis.  It is also a designated UNESCO World Heritage site.

Although not located in the Middle East, this famous structure is a popular destination to see iconic Islamic architecture.  It was built during the end of Muslim rule in Spain, and “is a reflection of the culture of the last centuries of the Muslim rule of Al Andalus“.

.Check out our Blog here!