History Iran is the first country in the Middle East where oil was discovered, in 1908. The Anglo-Persian Oil Company (later rebranded as British Petroleum, or...

END_OF_DOCUMENT_TOKEN_TO_BE_REPLACED

The Show is BYOB

ALL SALES ARE FINAL

9:30  based in LA. He was previously working as an Accountant but his immigrant parents are forcing him to be a comedian. Most of his material is mined from his upbringing, relatable situations, and just some goofy fun. He started his career in 2016 taking an improv class at Dallas comedy House and has been hooked ever since. He has performed in numerous improv, sketch, and stand up comedy shows at his old stomping grounds. With his improv troupe Sunglow, headlined Dallas Comedy House on weekends and traveled across the country performing in various comedy festivals before moving to Los Angeles in 2018 to pursue a career in Stand Up. Over the last year, Ahmed has gained a following on Tik Tok and IG with some of his most notable work such as “Roommates with Anxiety” , “F-Boi Rehab”, or “Arab at an Indian Wedding” ; his was content featured on Buzzfeed and DankMemes. You may recognize him on Fox’s Love Connection or a “Honey” Commercial that airs on Hulu. 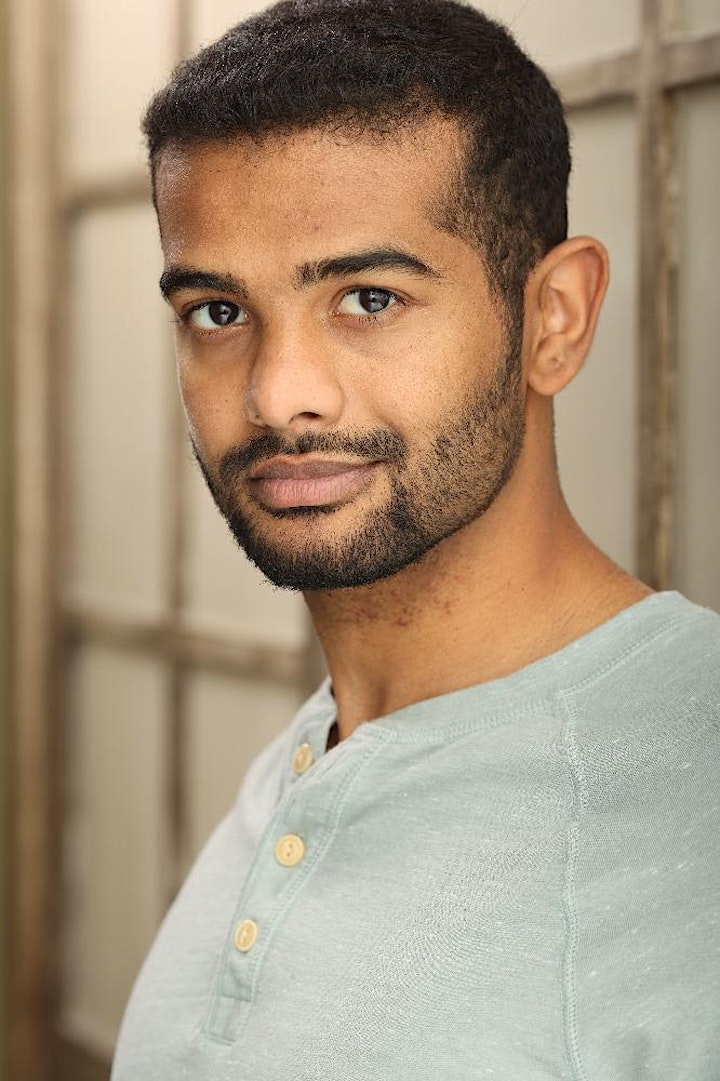 The Room 808 experience is where you can sit back, relax, bring your own beer, and witness some of the best performers in the country up close. No genres of art is off limits. 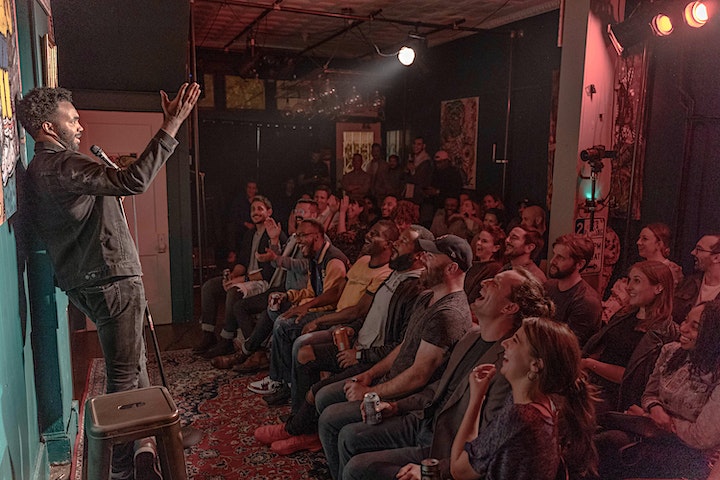 What Connections are there between China and Arabs on YouTube?