Political There are many different types of political systems in the Arab world. Countries including Algeria, Egypt, Syria, and Lebanon are parliamentary republics. The UAE, Oman,...

END_OF_DOCUMENT_TOKEN_TO_BE_REPLACED

The Spanish Territories of Morocco: Melilla and Ceuta

In looking at a map of Spain in Morocco, they are seemingly separated nations with the Mediterranean sea serving as a natural boundary. But to the surprise of many, there are a few areas on the north coast of Morocco that are Spanish territories. So how did this happen and what does it look like for the two nations today?

The centuries-long The Reconquista of Spain in 1492 resulted in the expulsion of Muslims from the Iberian Peninsula. The Spanish then invaded and conquered parts of what is now Morocco and multiple islands off the coast of North Africa. Most of these cities were returned to Morocco during the twentieth century, but three areas remain under Spanish rule until today. The first of the three is two small blocks of land, Penon de Velez de la Gomer. This is an incredibly small area of land, it is in fact the world’s shortest border measuring about 74m or 242 ft! It has a small helicopter landing pad and its only inhabitants are Spanish military personal. 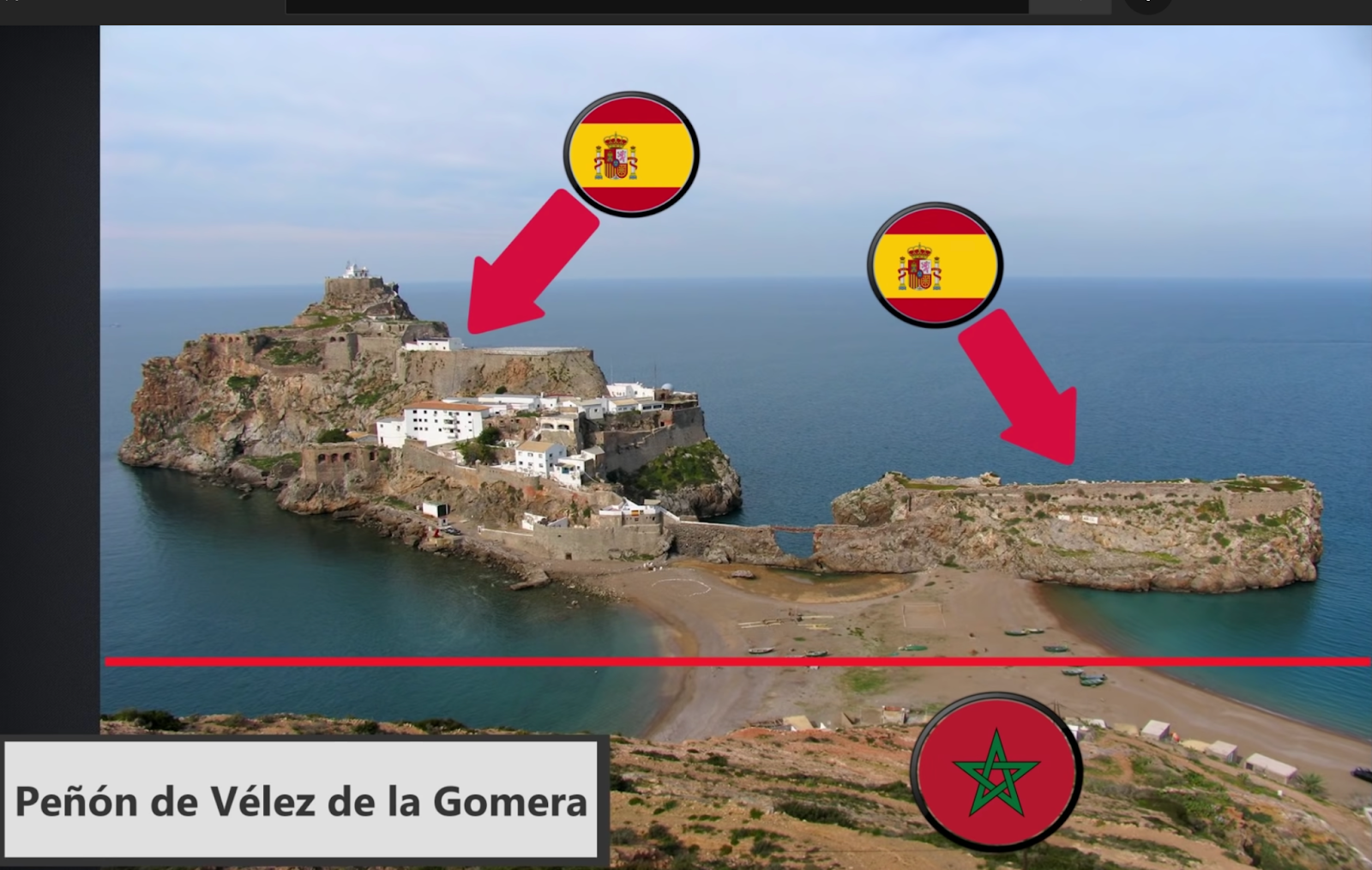 The historical significance of this territory is in 1496, an agreement was made between Spain and Portugal, Penon de Velez de la Gomer, and anything east of it, could be claimed by Spain, and anything west of it was claimed by Portugal. There were long sieges and battles and in 1871, the Spanish government considered abandoning the area because it was no longer of much military significance, but the idea was abandoned and it remained Spanish territory. In 2012, Moroccan Activists marched onto the territory and posted Moroccan flags, this was part of an ongoing effort to reclaim the Spanish territories on mainland Morocco as Moroccan territories. They were arrested and the event created tension between Morocco and Spain.

The next territories are Melilla and Ceuta. Often referred to as the “twin cities,” these are both autonomous cities that belong to Spain. These two coastal cities are on mainland Morocco but separated from the rest of the country with walls 20ft of height. According to Eurostat data from 2019, Melilla has a population of 84,689 and Ceuta has a population of 84,829. Although located in North Africa, these cities are a part of the European Union, use the Euro as their currency, and use Spanish as their official language. 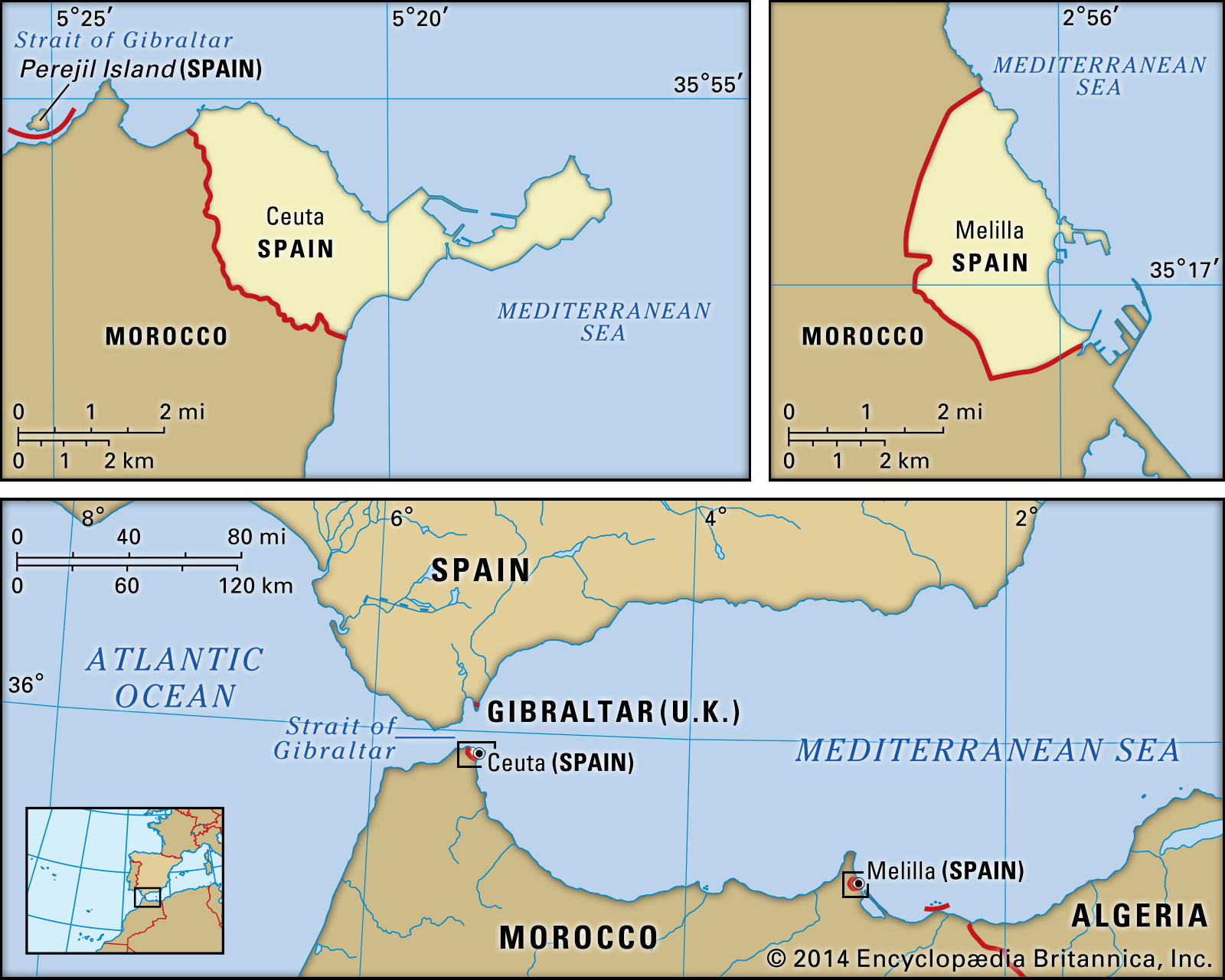 Ceuta was conquered in an effort known as the Conquest of Ceuta. In 1415, King John I of Portugal lead the surprise conquest with 45,000 men and within one night, the city belonged to the Portugues. The town remained under Portuguese control until the end of the Iberian Union. During the Portuguese Restoration War from 1640-1668, the people of Ceuta sided with the Spanish, resulting in the Portuguese King Afonso VI ceding the city to Spain in 1668. About a decade later, there was an attack on the city by the Moroccans, the Siege of Ceuta from 1694-1727.  The Siege created more tensions and did not resolve the dispute, so eventually, tensions bubbled over and the dispute of Ceuta coupled with other tensions between the two countries, lead to the Hispano-Moroccan War where the Spanish were victorious. 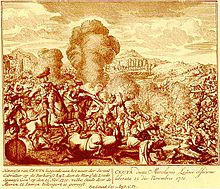 Melilla was brought to the attention of the Spanish by the royal secretary Hernando de Zafra following the Spanish Reconquista. The Spanish sent field agents to investigate the proposed area to determine the land they were considering claiming. The conclusion was that due to turmoil at the time with the Sultan of Fez, many of the locals were willing to pledge their loyalties to Spain. This lead to the Conquest of Melilla in 1497. 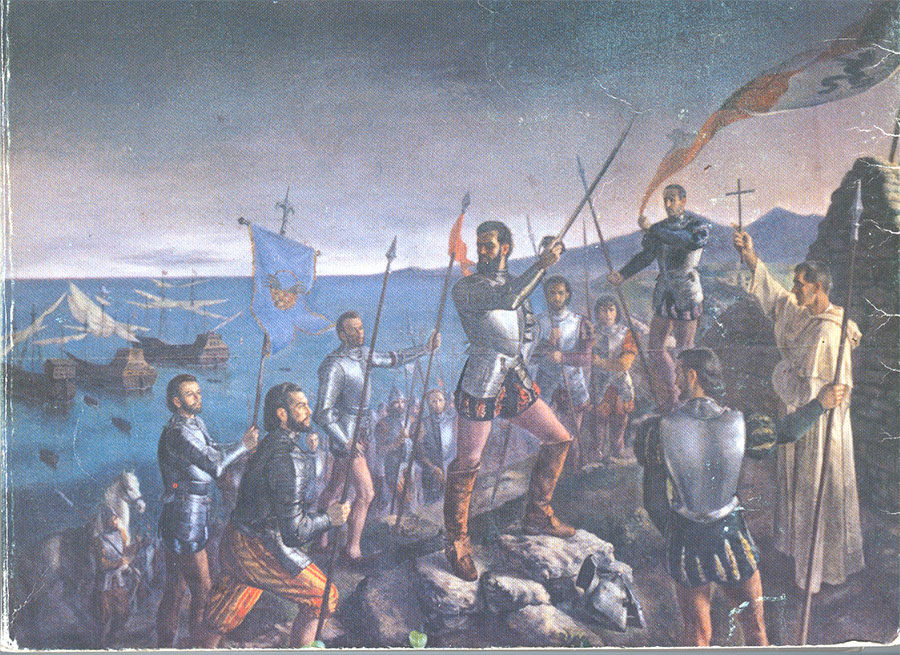 Since the Spanish acquisition of the two cities, Melilla was part of the Malaga Province of Spain, and Ceuta belonged to the Cadiz province but both the cities were granted autonomy in March of 1995. Ceuta and Melilla’s government systems are now Mayor-President systems with a 25 seat assembly.

As for Spain-Morocco tensions, there are some issues between the nations. Most of these tensions are over immigration. There have been groups, such as the Committee for Liberation of Ceuta and Melilla who have attempted to reclaim Melilla and Ceuta but have been unsuccessful due to the lack of support they received from the Moroccan government. Immigration might be the biggest concern for the Spanish, for it was the reason walls were built around Melilla and Ceuta. Many migrant groups have crossed into Melilla and Ceuta, and the lack of border security has created tensions between Morocco and Spain. 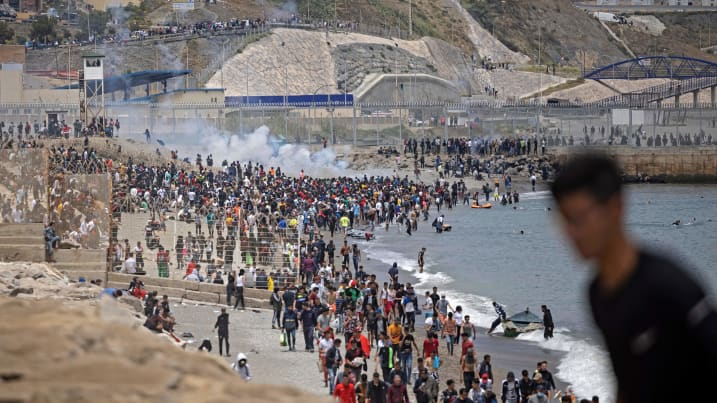 Amr Goes to Hollywood: An Actor's Perspective on Hateful Arab and Muslim Stereotypes and Narratives

A Top 10 of the Best Sunflower Seeds

Cairo’s City of the Dead

The Story of Sheikh Imam and Poet Ahmed Fouad Negm